The Bukit Tigapuluh (BTP) Ecosystem encompasses one of the largest remaining lowland forests on Sumatra. The extremely species rich area represents an important refuge for Critically Endangered key species such as Sumatran elephants, Sumatran orangutans, and Sumatran tigers. However, this vital ecosystem is under threat from illegal logging, illegal farming, mining, and poaching. The International Elephant Project has partnered with Frankfurt Zoological Society since 2008 in this area to create the Wildlife Protection Units with the aim to stop further destruction and depletion of the globally important flora and fauna of the BTP ecosystem.

In order to cater for the specific requirements of elephant conservation in the area, Elephant Conservation and Monitoring Units (ECMU) were formed in 2016 to protect the population of around 150 Critically Endangered Sumatran elephants. The final goal of this initiative is a peaceful coexistence between people and Sumatran elephants in the region. The immediate goal of the ECMU is to mitigate Human-Elephant Conflict (HEC) and to protect elephants.

Elephant herds are closely monitored via GPS collars and an Early Warning System has been set up with local farmers. Elephant positions and movement directions are forwarded to ECMU teams and farmer teams multiple times a day when the elephants approach conflict hotspots, fields, and plantations. This allows farmers to get ready for crop guarding on time, often with assistance from the ECMU.

The ECMU teams also play an important role in liaising with people about the protected status of elephants and mitigating human-elephant conflicts.  They provide HEC mitigation training, materials, and funds through a microfinance system. Elephant safe electric fences are an important part of the HEC program and the ECMU provides regular support to ensure proper maintenance of these fences. Snare removal and monitoring for any other illegal activities are also undertaken whilst on patrol. 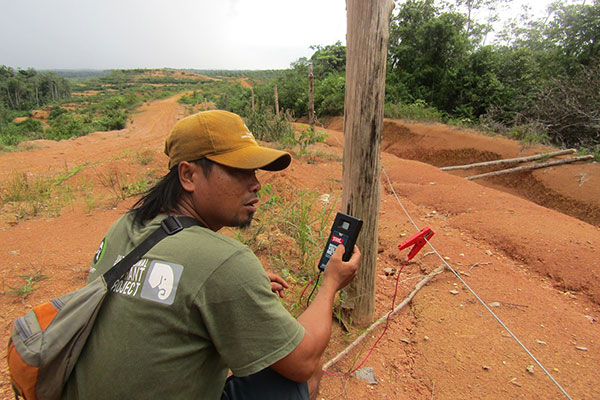 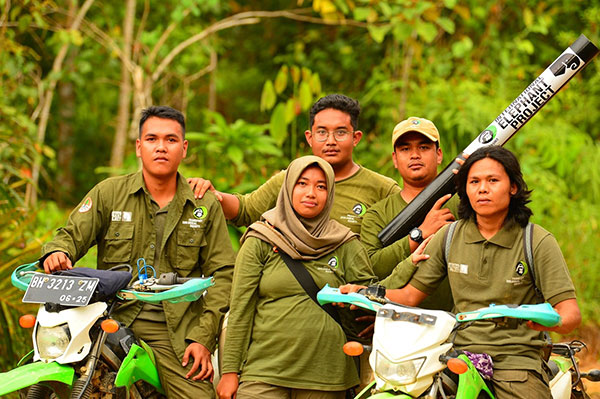 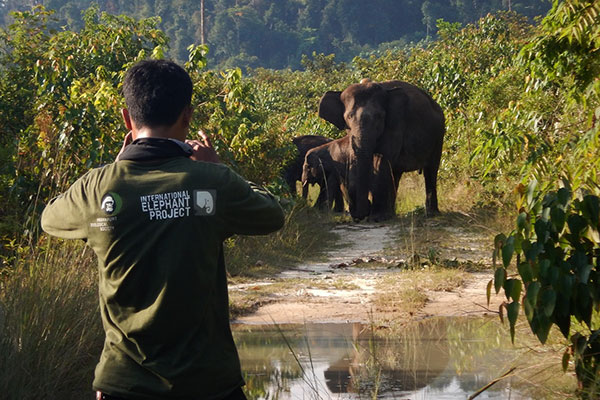