As in the previous monitoring period, Cinta spent much of her time with Ginting and Anna, with all three family groups often joining to form a large herd of more than 60 elephants.

As before, Cinta’s family often kept a bit of a distance from the other two groups, and sometimes also split from the clan for several days.  While the area the three family groups live in provides heaps of fodder, the patchwork of fields and forest invites conflict. As in the previous period, our teams were busy supporting farmers in their attempts to keep elephants away from their plantations, and had many sleepless nights when the elephants came close to settlements and habitations. The efforts have proven effective so far, both elephants and farmers were kept safe, although of course some unguarded fields and plantations were raided.

There are many newborn calves in Cinta’s herd, which is very positive for population growth. There are also plenty of young bulls present, giving even more reasons to keep a very close eye on this herd. Poaching for ivory is still a major threat, and even young bulls have been shot for their small tusks in the past since ivory is still very valuable on the black market all around the world.

During a survey using a drone, we could recently observe an interesting behavior: a young bull of about 10-12 years of age was chased by Cinta. That’s classic elephant behavior, young bulls are meant to leave the herd after reaching adulthood, in order to prevent inbreeding. 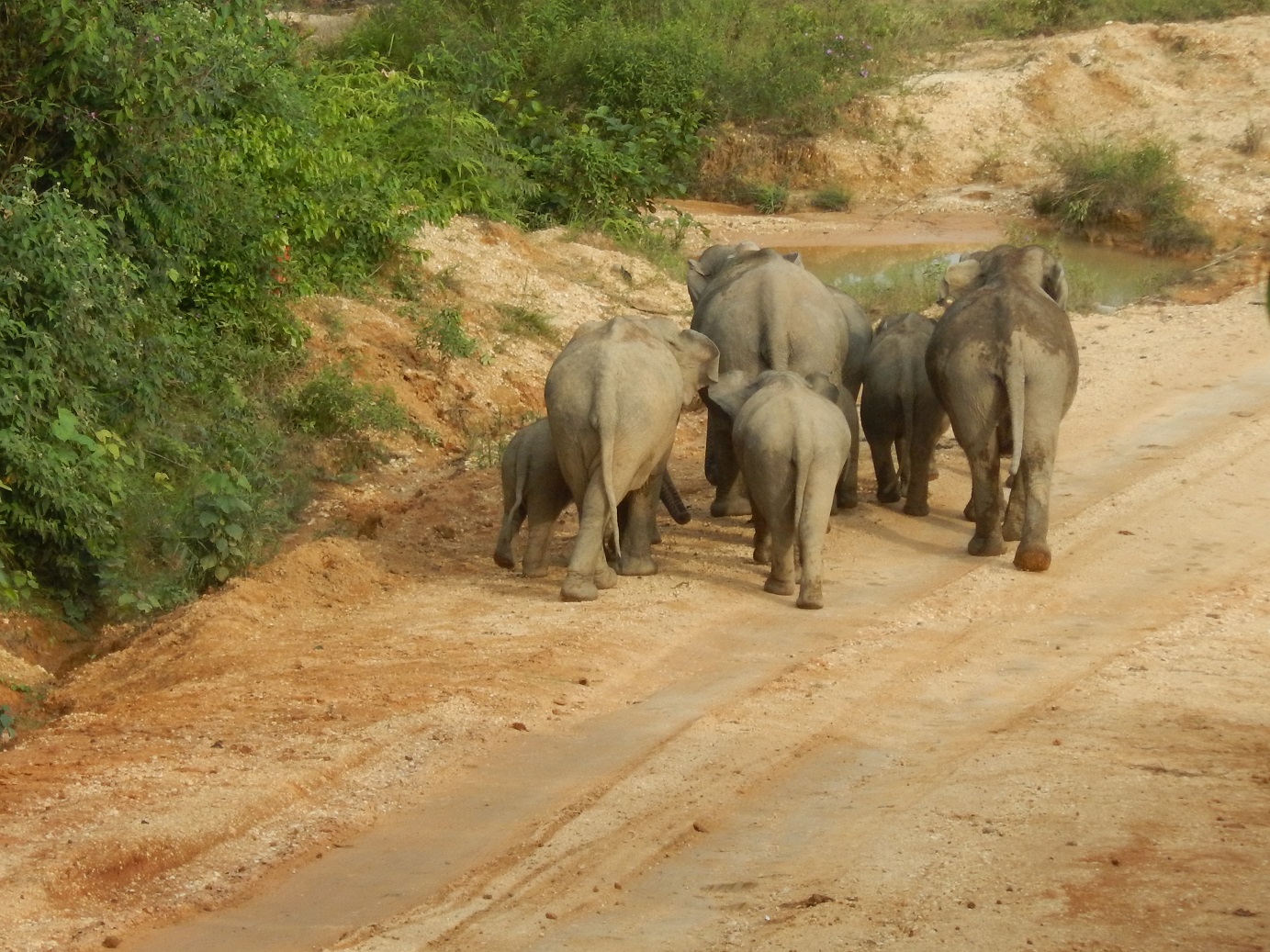 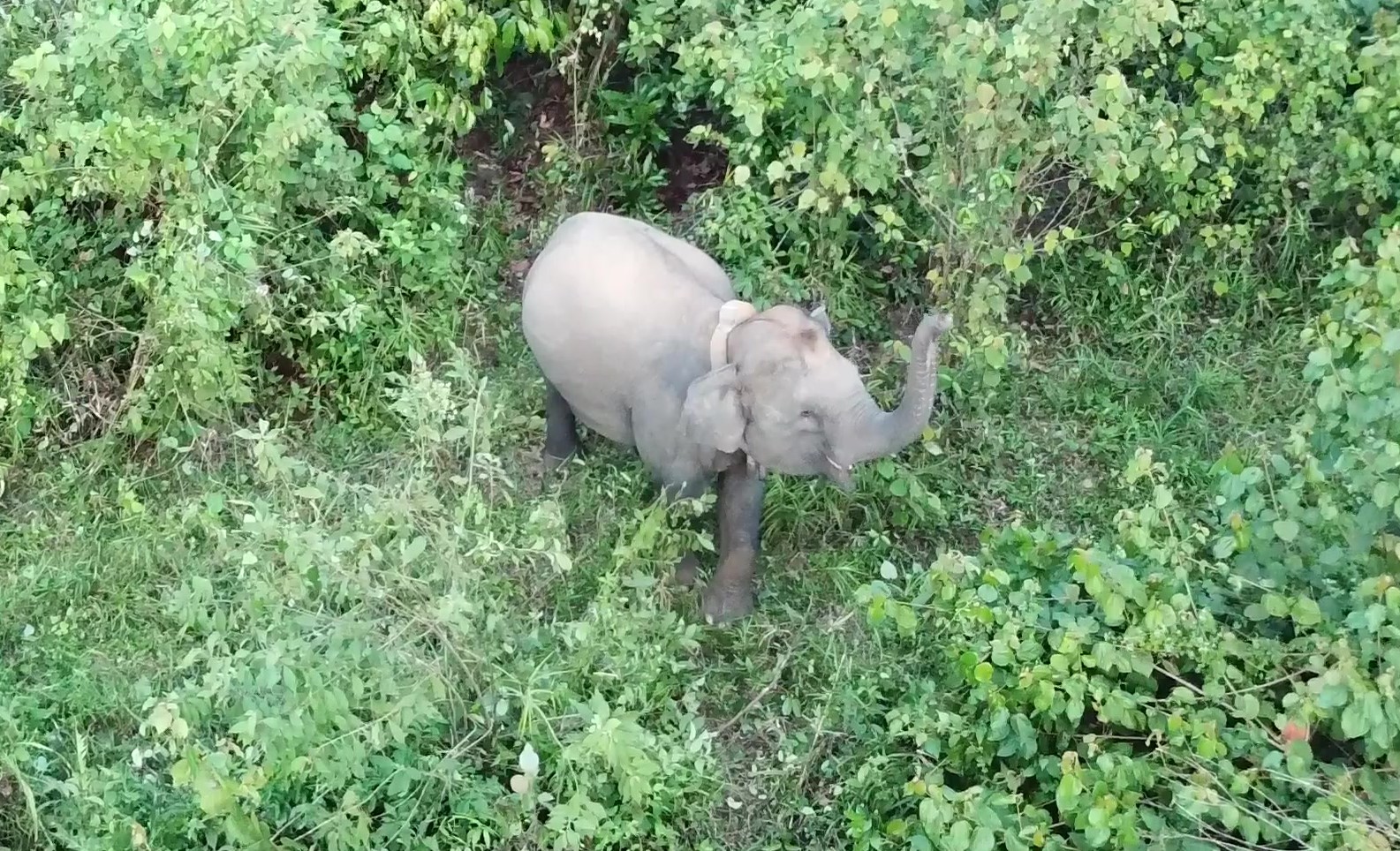 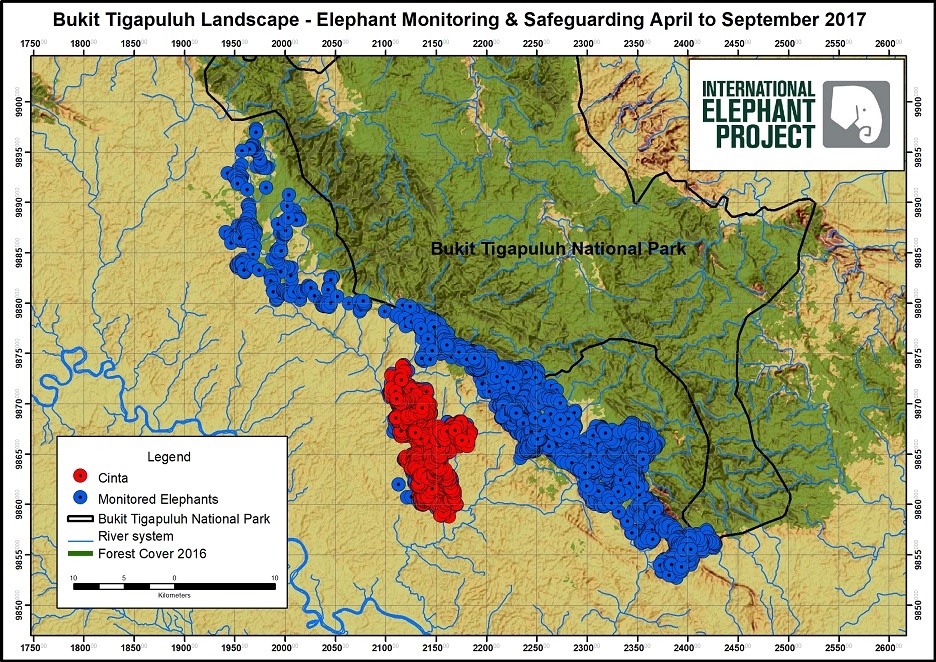