Cinta and her family are in safe habitat where they continue to roam within the secondary forest of our leased concession block in the Bukit Tigapuluh Ecosystem. Earlier this year, Cinta spent time with Indah around the southern area of the Bukit Tigapuluh National Park. From there she was pushing onwards to the Wildlife Conservation Area inside the LAJ concession, where she congregated to a lesser extent with Mutiara and Freda. All four family groups occasionally joined to form a large clan of over 70 elephants.

Our rangers confirmed several calves in Cinta’s family which is wonderful. This most likely explains why Cinta’s family continued to roam and forage within our concession block and not travel extensively to other areas. Numerous cows in this herd must take care of their calves and avoid threats such as human conflict and the young calves would most likely not be able to keep up with extended travel.

In late August, our Elephant Conservation and Monitoring Units (ECMU) and the local BKSDA, translocated a female calf named Permata close to Cinta’s herd in the hope that she may be accepted by the group. Permata had been separated from her own herd for many months due to a snare injury on her foot. Permata was moved from Tanjung Jabung Barat, more than 50 km from Cinta’s location. The ECMU are continuing to monitor Permata and Cinta’s herd to safeguard her as she tried to integrate with her new herd.

Our Elephant Conservation and Monitoring Units captured this video of Cinta and some of her herd mates feeding on shrubs and leaves at Sekalo River which is one of their favourite feeding spots. Thank you to our Cinta adopters for helping to keep her safe and protected in the Bukit Tigapuluh Ecosystem.

(Program run by Frankfurt Zoological Society and Ministry of Forestry). 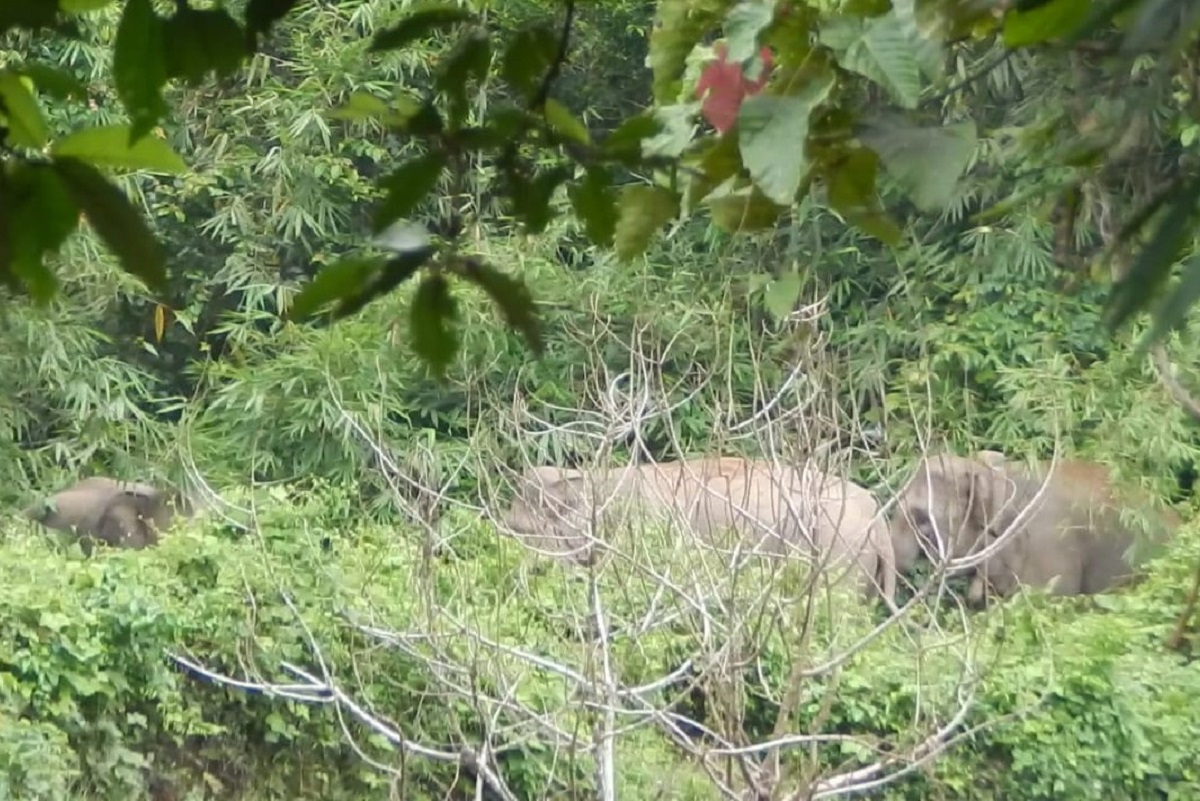 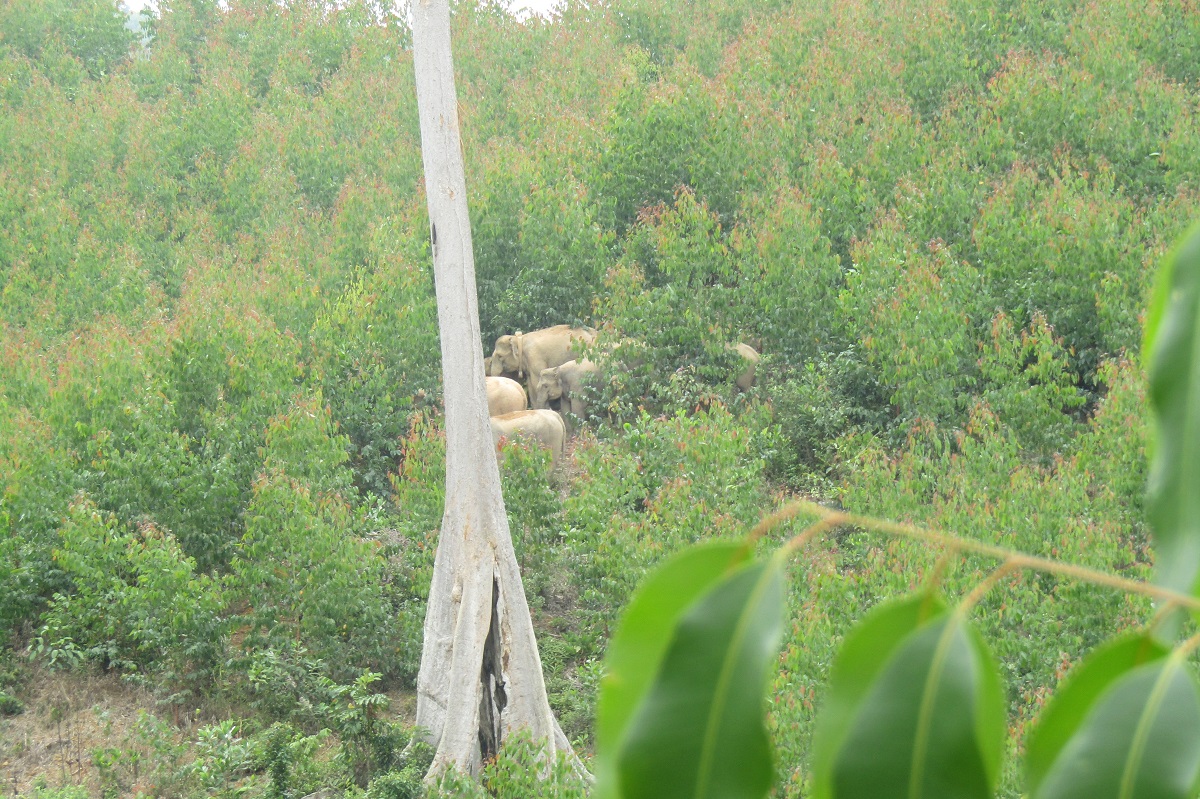