Wildlife rangers are the heroes of the conservation movement. Without these intrepid, brave and dedicated people, many more elephants would have died on snares or been poached for their tusks and skin. Without wildlife rangers patrolling the ecosystems, many more forests would have fallen to the bulldozer or the chainsaw. Each year on July 31, World Ranger Day, we pay tribute to these courageous souls who never give up and never give in. 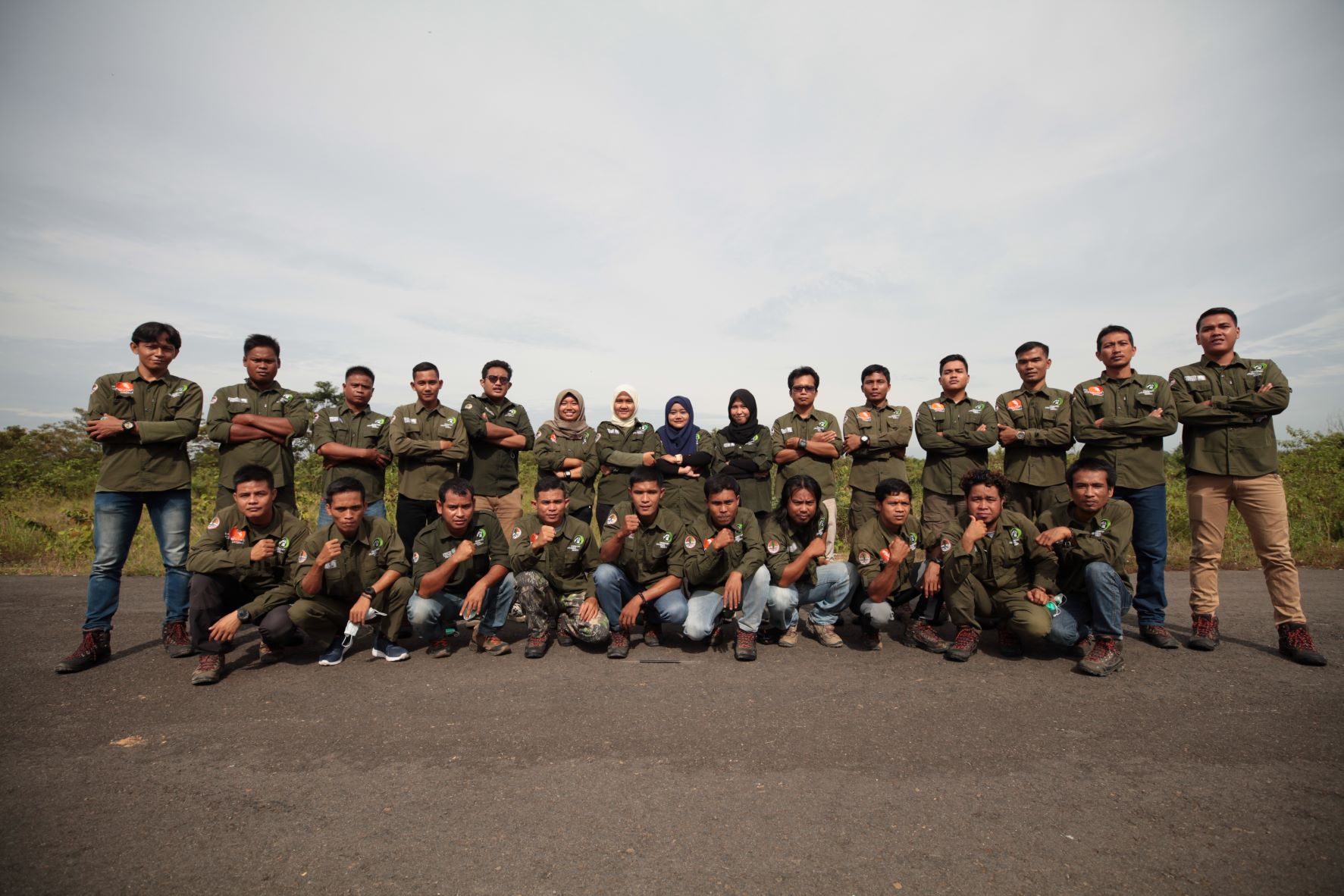 Wildlife rangers are the last line of defence between vulnerable Critically Endangered elephants and humans. It’s not an easy job, but it’s rewarding for those who take on the challenge. Rangers often talk about the challenges of distance, working far from their homes and families, as well as the ruggedness of the forest and the lack of communication and wifi signals. They can be away from home for weeks at a time, and there are restrictions to the number of items they can carry such as food and water. 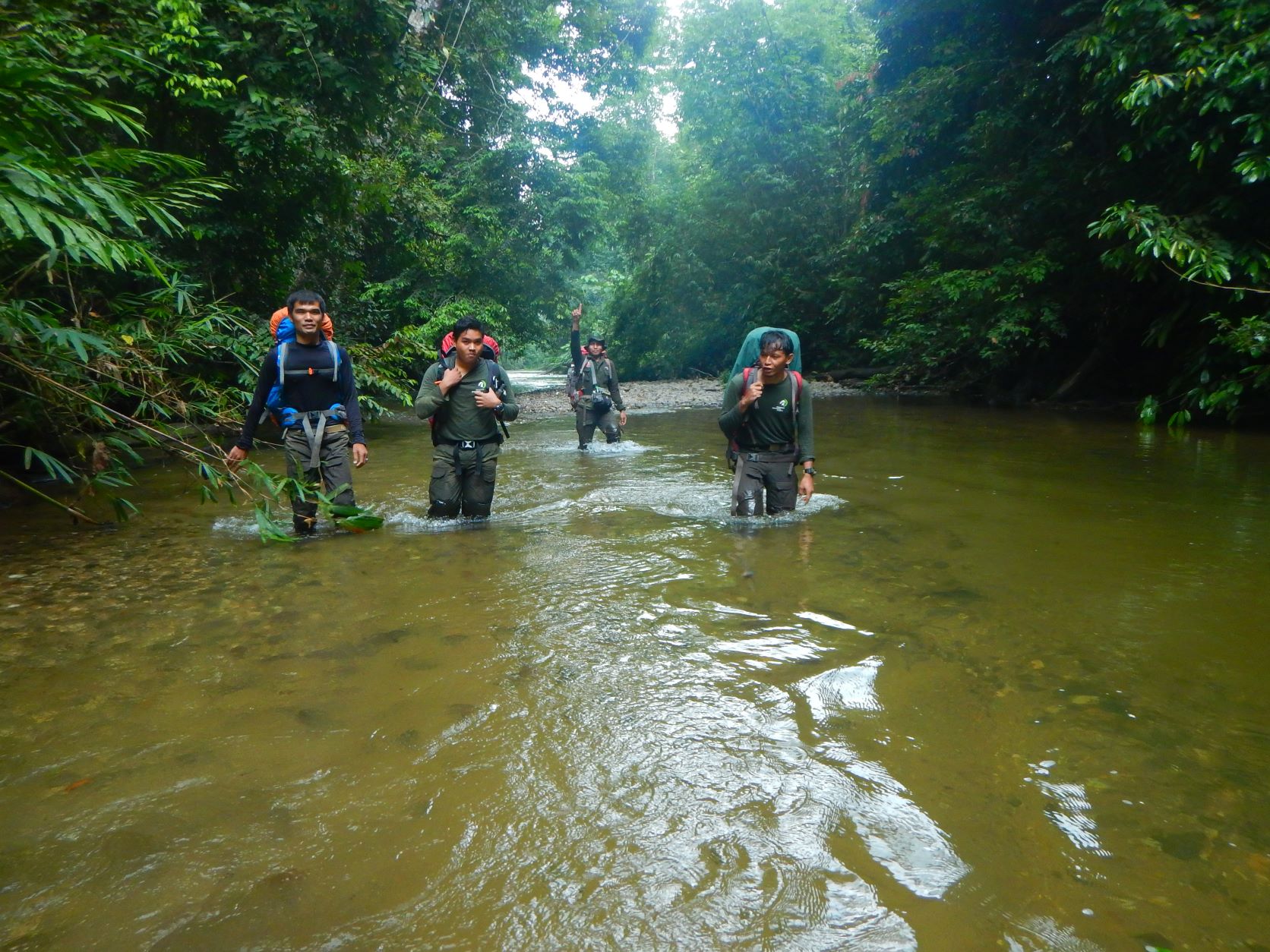 Unless you’ve been to the forests of Borneo or Sumatra, it’s hard to imagine just how challenging it is to trek through the heat and the mud, covering vast distances every day, and sometimes even slogging through fast-flowing rivers. We are incredibly grateful to all the rangers who work across Borneo and Sumatra to secure the future for these precious species.

The presence of patrols in the forests and villages is critical for deterring illegal activities including loggin, poaching and hunting. While patrolling the forest is a major part of their role, rangers also engage with communities, teach children, search for evidence of wildlife crime, and of course rescue elephants from snares, often being asked to provide urgent medical care in the middle of the jungle.

Rangers like those working with the Elephant Conservation Centre are also involved in monitoring re-wilded elephants, taking notes on their progress, providing salt licks (as you can see below), and reporting on how they are adapting to the wild. Rangers like the Wildlife Protection Units in the Bukit Tigapuluh Ecosystem in Sumatra remove snares from the forest, which have been set to capture species like deer or wild boar. They are also often called upon to provide assistance to the local authorities when they need to evacuate an injured animal.

Another key aspect of their job is to engage with and educate communities and indigenous people based in and near the forests. As nearly all rangers are hired from local communities, they are able to build good relationships with farmers and villagers, providing insight into the importance of protecting their local environment to sustain healthy forests, rivers and oceans. Rangers meet with villagers in their fields, with women at revegetation sites, and with children in their classrooms, spreading the message of conservation.

Thank you to all the rangers we work with and support! You are the reason that elephants are being rescued from snares, that large tracts of forest are still standing, and that we have hope for the future of all elephant species and their forest homes in Borneo, Sumatra and Laos. 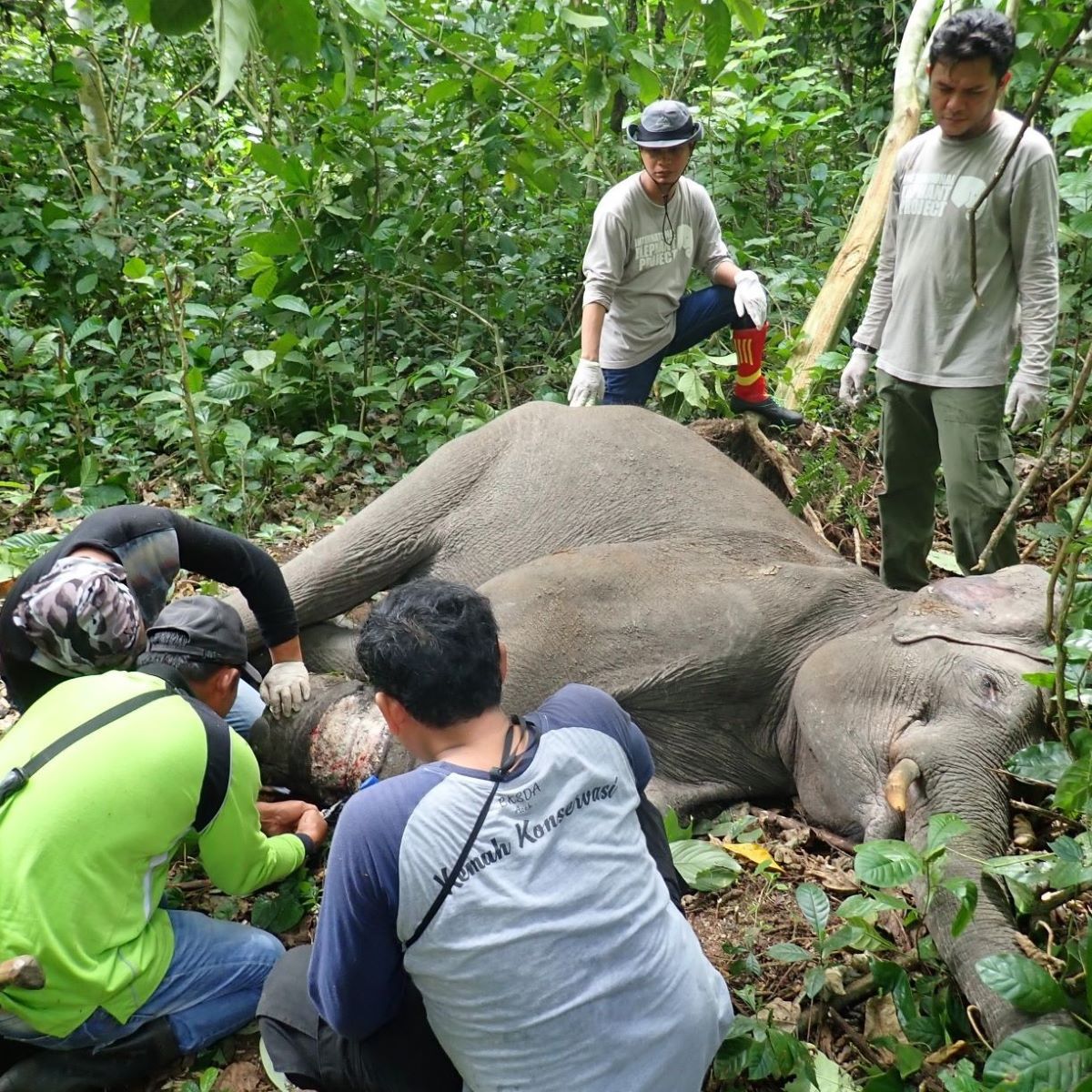 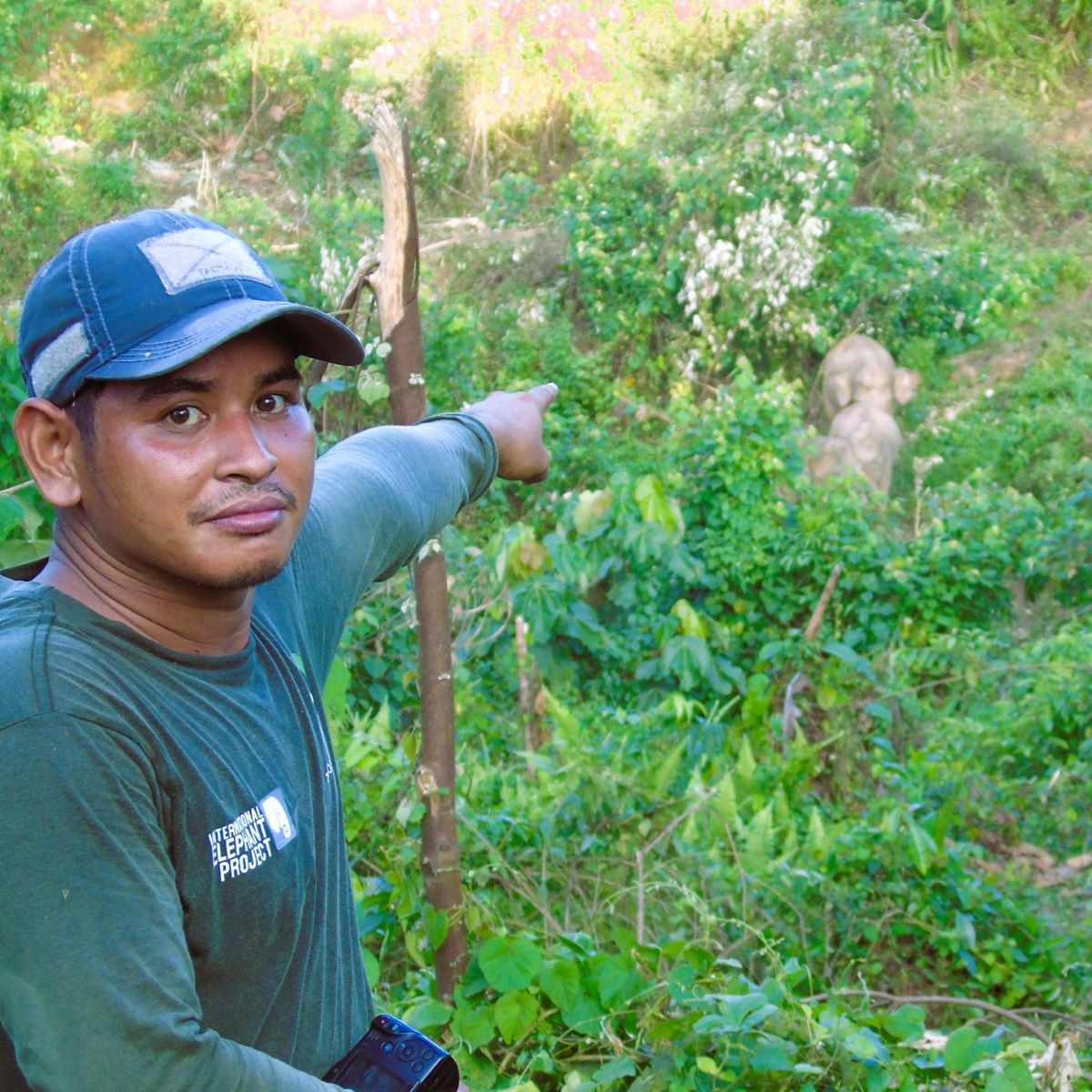 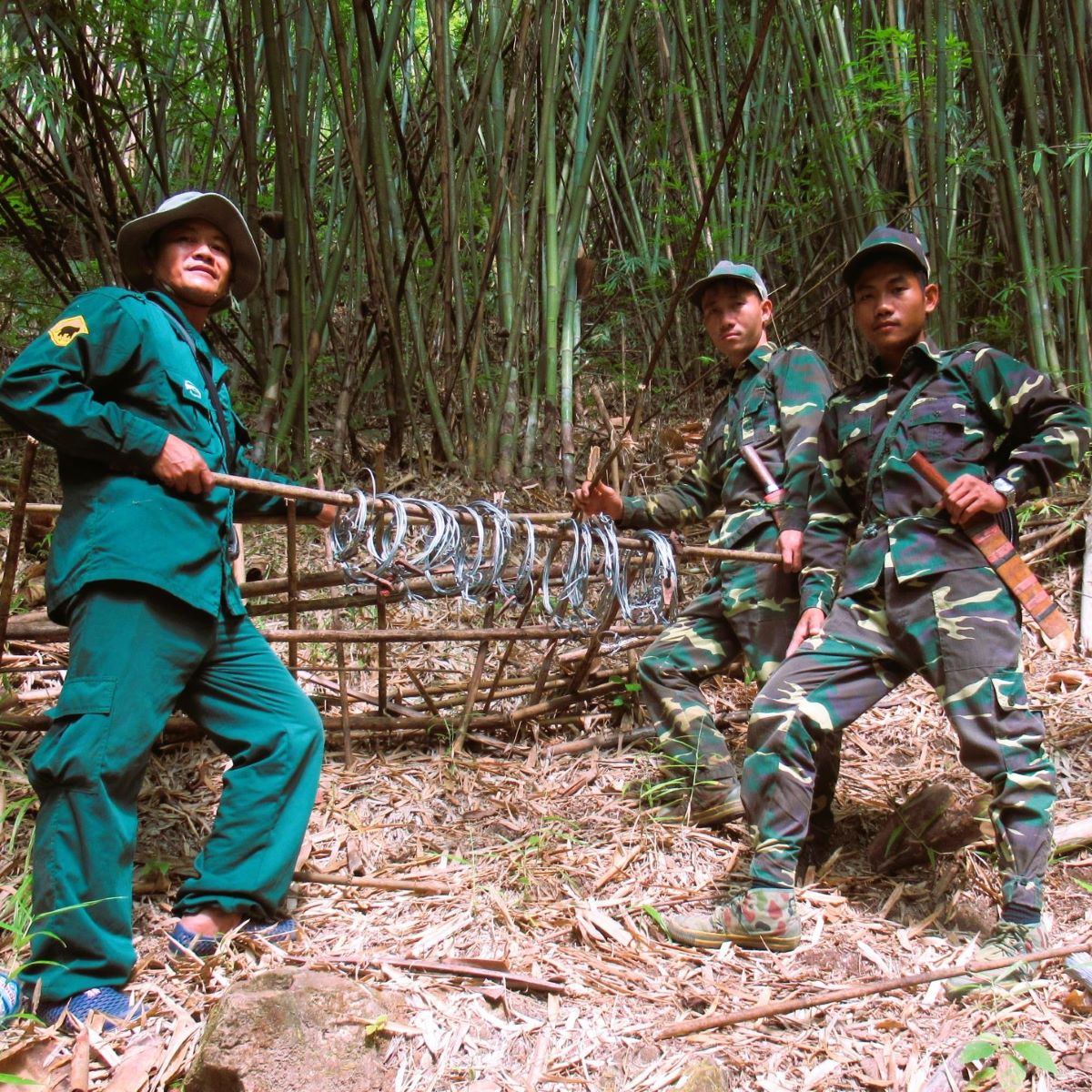