The majority of elephants live in unprotected forests. This puts them at an even greater risk of extinction since their forest habitat can be converted to plantations, logging concessions, mining and other agriculture as well as be destroyed from encroachment from local people or immigrants.

The International Elephant Project is working with our partners and other organisations to legally change the land status of high conservation value forest to protect elephant herds in the wild.

An example of this includes forming a limited company called PT Alam Bukit Tigapuluh with Frankfurt Zoological Society and WWF Indonesia to lease high conservation value forest adjoining the Bukit Tigapuluh National Park in Sumatra as Ecosystem Restoration Concessions. This area is home to over 150 Critically Endangered Sumatran elephants. Whilst this is a significantly long-term project, the project itself is exploring community-driven initiatives to create sustainable economic enterprises including jungle-honey, rattan, and an education centre, so that eventually, the project will be economically sustainable.

We also work closely with Forest Nature and Environment Aceh to protect the critical Leuser Ecosystem on the island of Sumatra. This area is of huge importance to Sumatran elephants. Despite its special legal status as a National Strategic Area for its Environmental Protection Function, the Leuser Ecosystem is under severe threat from illegal oil palm and other plantations, logging, encroachment, mining and fires - all of which exacerbate the poaching pressure on Critically Endangered species and elephants are at particular risk. 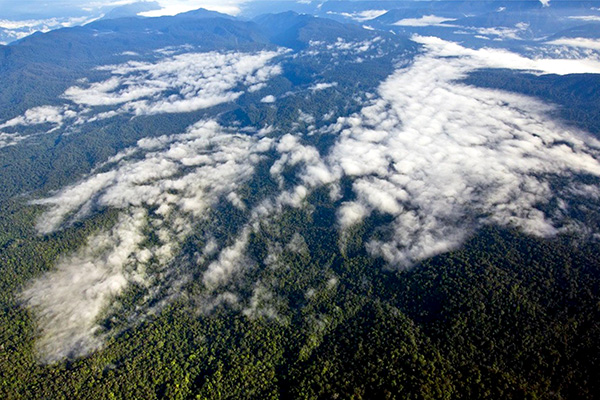 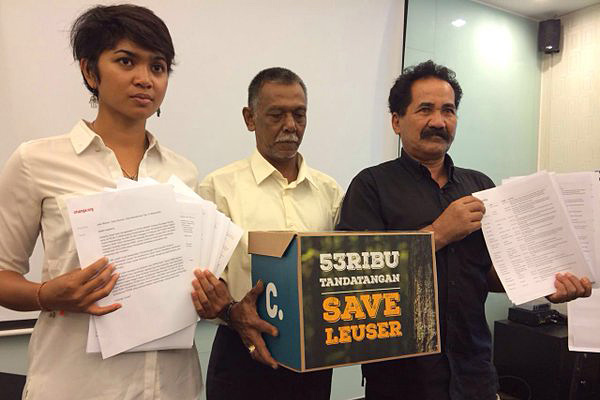 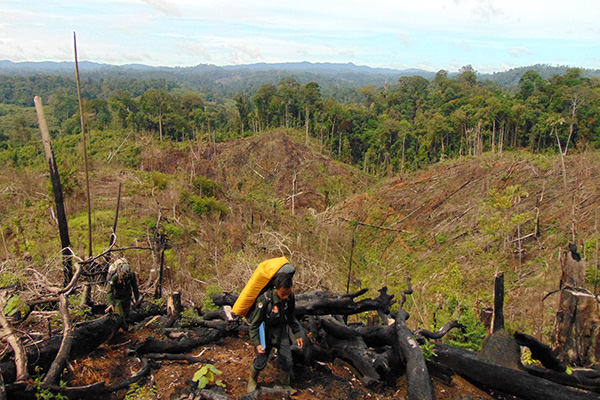 Funding provided by The International Elephant Project is used to:

The International Elephant Project works with the following partners to legally protect forests and elephant habitat: