The forest habitat of Asian elephants has been decimated in recent years. Population growth and economic development have led to an unprecedented rate of forest clearing and encroachment into elephant habitat, and now most elephants live in unprotected areas. The greatest threats facing the survival of Asian elephants are

Patrols are vital to protect elephant habitat from encroachment, poaching and other illegal activities. The International Elephant Project funds numerous patrol teams in Sumatra, Malaysia, and Laos to keep important forest areas safe. Local people are employed in these programs and this encourages and educates people in the importance of protecting the forest ecosystems. It also provides an alternative income to exploiting the forest. The teams are given extensive training in forest survival skills, first aid, tracking elephants, GPS mapping, data entry and snare deactivation and removal. 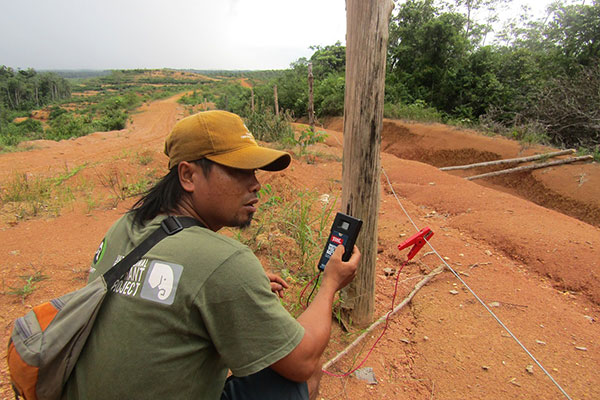 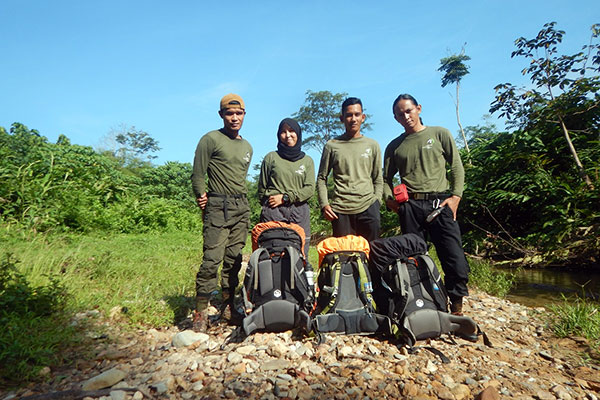 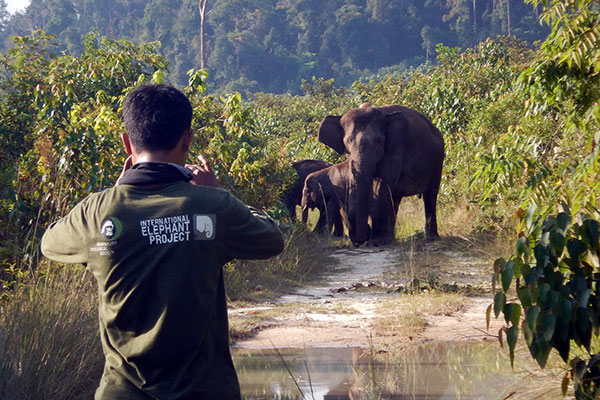 Patrol teams also play an important role in liaising with people about the protected status of elephants and mitigating human-elephant conflicts.  Elephants are often considered agricultural ‘pests’ as they will feed on and destroy crops and plantations, placing them in conflict with farmers. Sometimes village huts are destroyed, and humans may be killed. This can lead to anger from the villagers and retaliation killings, often in the form of poisonings. Snare detection and removal also plays a huge role in the protection of elephants. Sadly, many elephants become trapped in rope or wire snares that are set by villagers to catch wild pigs or deer to eat. Elephants can become severely injured and maimed from these snares, often dying from infection. Our Wildlife Ambulance in Sumatra has treated and saved numerous elephants from horrific snare injuries.

Many of the herds we protect are closely monitored via GPS collars. Our teams and veterinarians are highly skilled at tranquilising wild elephants safely and fitting them with GPS collars. Only one elephant in a herd is required to be collared for the whole herd to then be tracked and monitored closely. The GPS coordinates transmitted regularly by these collars are then analysed by the team to determine home ranges and behaviour patterns of herds and are also used to mitigate human-elephant conflicts. 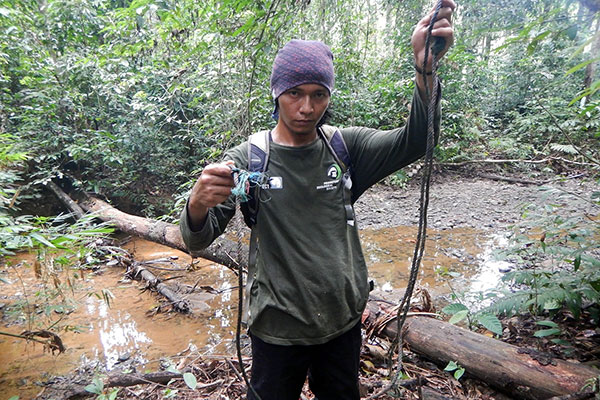 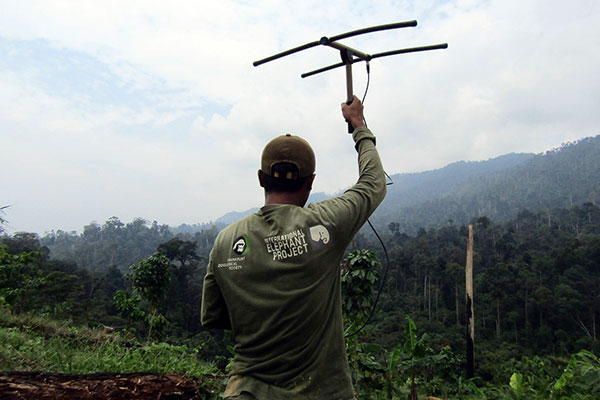 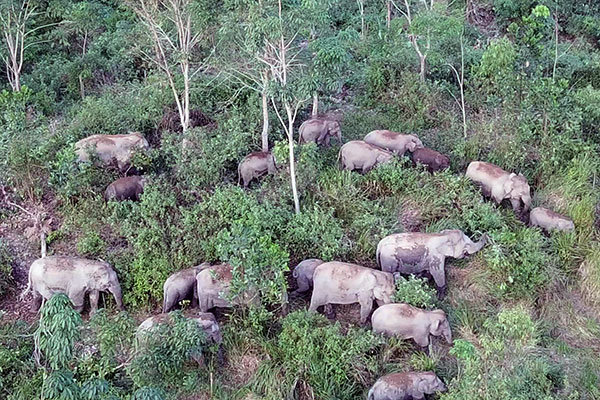 The International Elephant Project funds the monitoring and protection of elephants through the following projects: